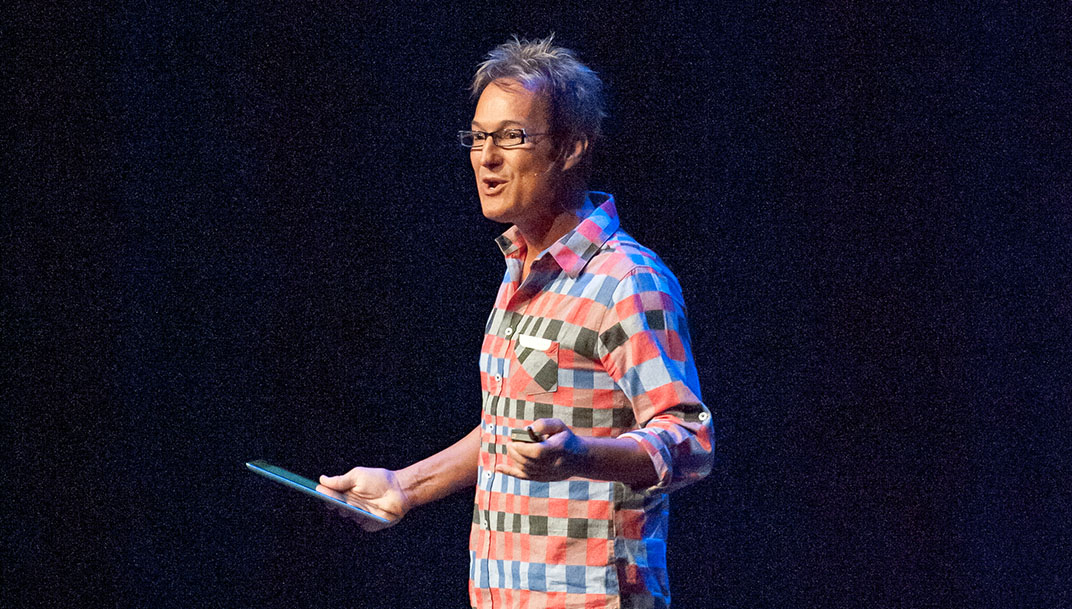 Kevin Spencer, along with his wife Cindy, enjoyed a long career as acclaimed illusionists. Then injuries sustained from a bad car accident put him on a different road — a road to recovery. The long rehabilitation that followed awakened in him a need to help others. The result is his Healing of Magic organization, which uses magic to change the lives of not only people with brain injuries, but also children and young adults on the autism spectrum. In this talk from the 2013 MAGIC Live, Kevin shares case histories from his organization’s work, accompanied by video clips of one of their patients performing magic. At the end, Kevin is visibly taken back by the audience’s reaction — a heartfelt standing ovation! 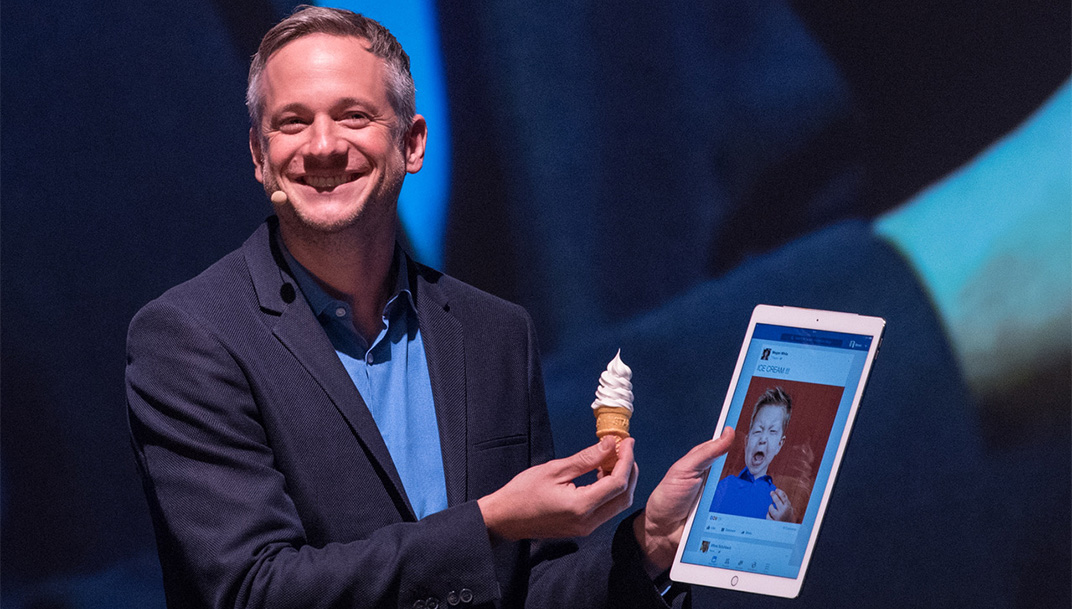 How To Take the Virtual Stage

In the 1990s, fifteen-year-old Simon Pierro lost twenty dollars to a street monte hustler, triggering a fascination with the art of deception. Shortly thereafter his sister got him a book of magic tricks. Now known as “The iPad Magician,” Simon spoke at MAGIC Live about how YouTube now defines the viewing preferences of an entire generation, and how it’s a world of opportunity for magicians. 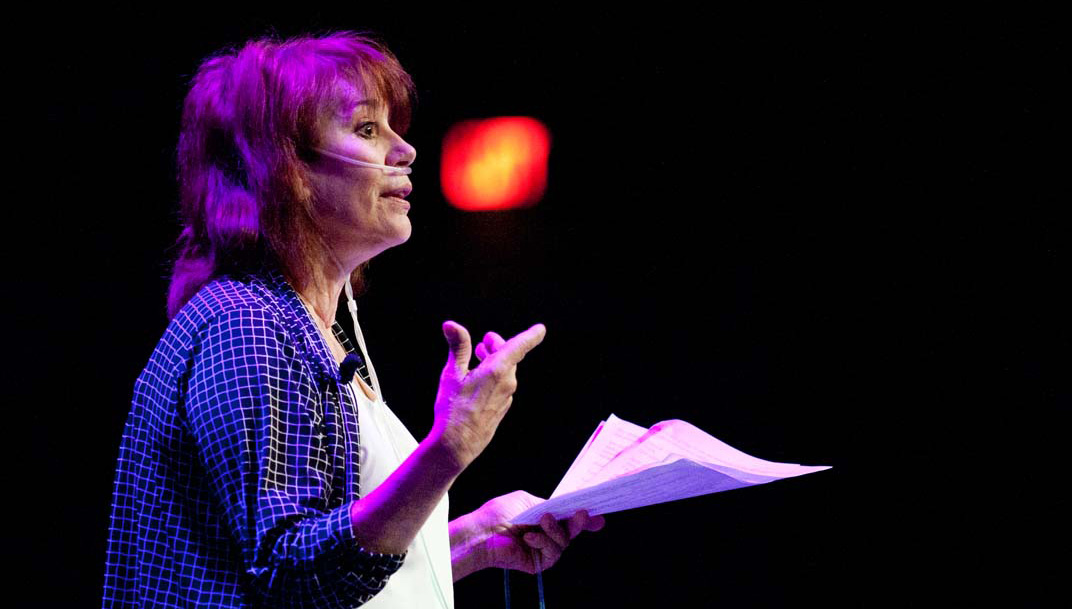 Joanie Spina was a talented director, choreographer, and performer. She was also a great friend to MAGIC, with her column, “Directions,” appearing in the magazine from 2009 to 2013. During those four years, she also brought her column to life onstage at MAGIC Live!

For her final appearance, Joanie shared how she worked with Patrick Thernes, known as Sir Pat-Trick, and then we saw the results of this artistic collaboration. It was one of the most powerful moments at any MAGIC Live! 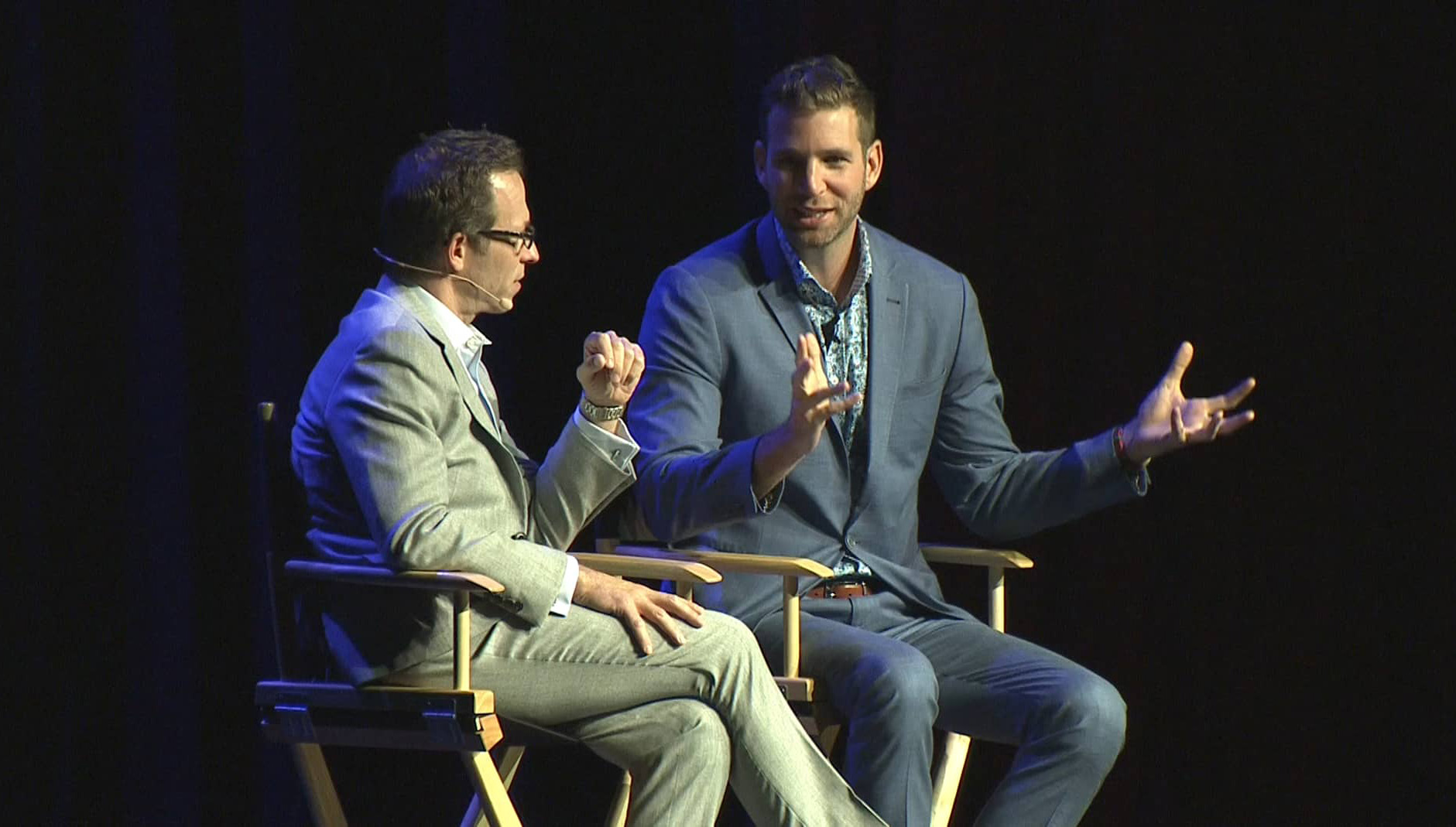 What Do Audiences Really Think?

The College of New Jersey, with the help of Joshua Jay, conducted a study to find out what audiences think of magic and magicians. Over 500 participated in what was called “Magic by the Numbers,” and the results were surprising. Josh wrote an extensive article about the study in the final issue of MAGIC Magazine. At MAGIC Live, he shared some of the answers that shocked him the most and, more importantly, suggestions on how we could use this information. 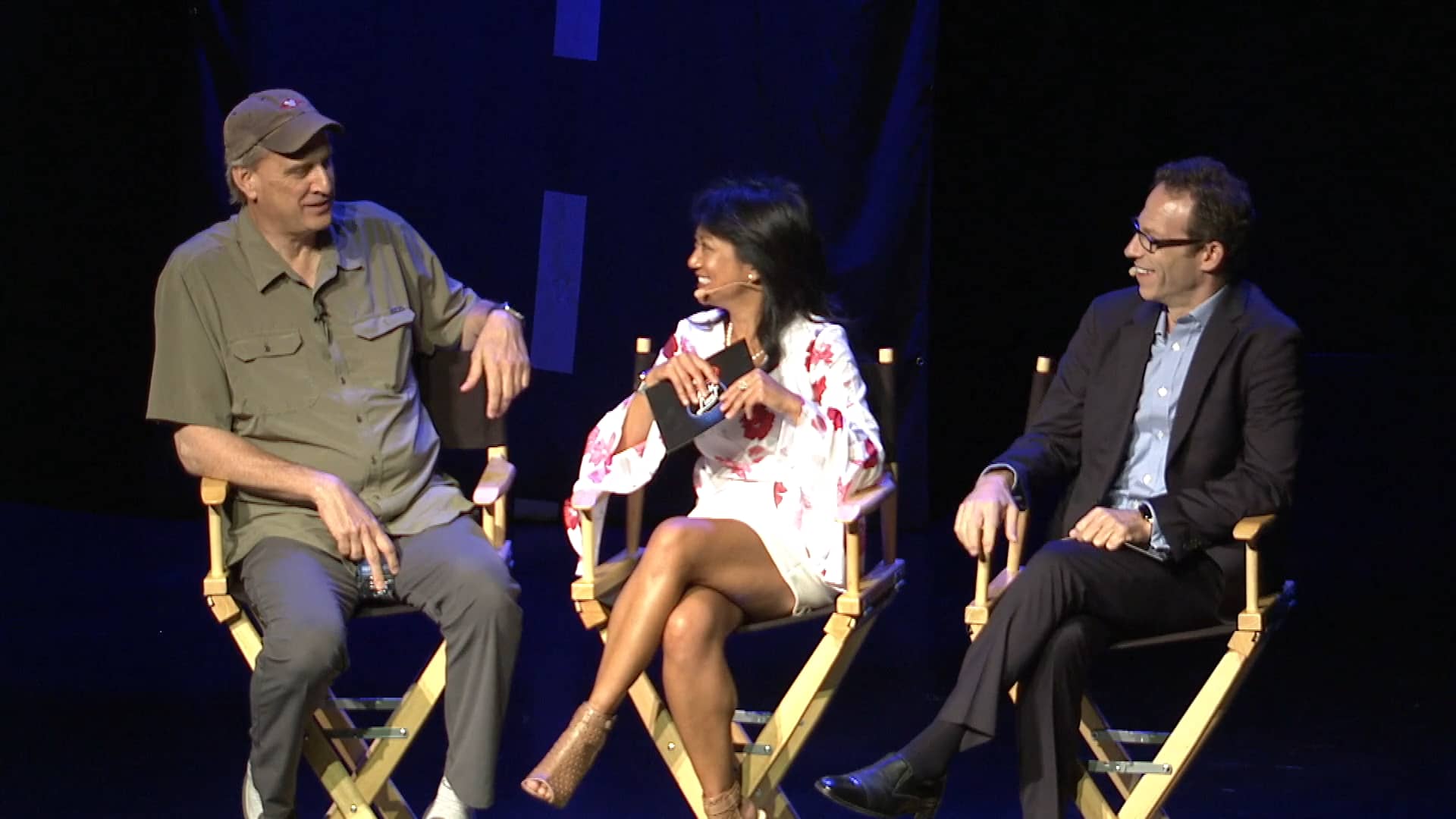 Catching Up with David Williamson

David Williamson sits down with our MAGIC Live hosts to talk candidly about his crazy career, from his early days working restaurants to becoming a feature performer with The Illusionist, working Disney Cruises, and now starring as The Ringmaster in Circus 1903. As one would expect, the interview offers surprises throughout, including an appearance by a special guest at the end. 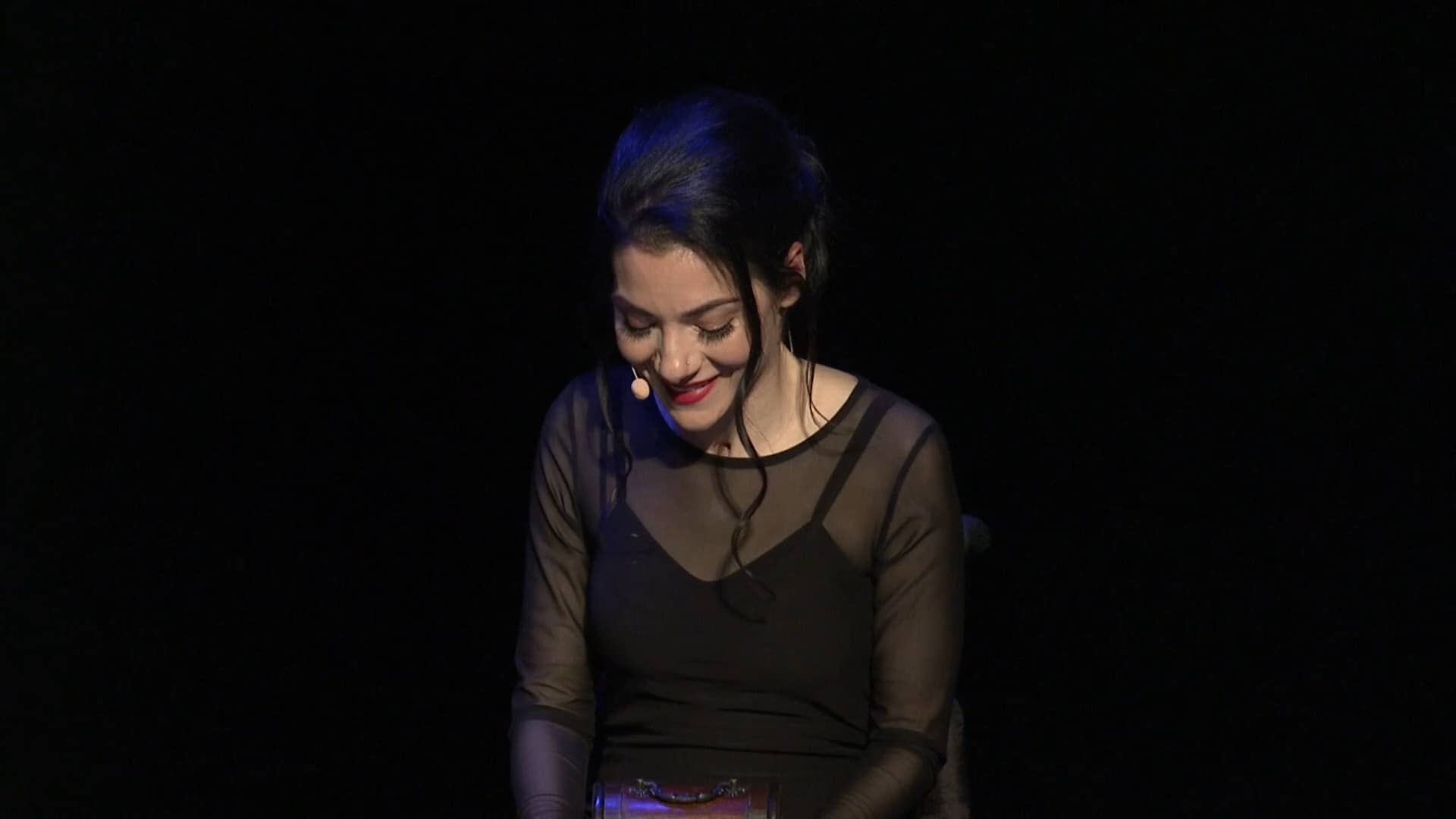 Journey Toward A Single Step

On October 15, 2015, while in rehearsal, Abbey and David Goldrake were involved in a serious accident when an illusion failed, leaving Abbey a quadriplegic. With a broken neck, she has fought for the ability to breathe, walk, tie her shoes, and much more. But she has fought the hardest to return to the stage. You will witness her return, as Abbey shares her story, a few tears, and a lot of laughs.