For the past 30 years, Gary McCambridge has been entertaining his audience with a combination of magic, comedy, and intense mind reading at his famous Las Vegas Show – “The Mentalist”. McCambridge is the longest running mentalist act in Las Vegas show history, and has earned worldwide recognition for his amazing mind reading ability. This Vegas show reels the audience into the act, as The Mentalist is in constant interaction with the audience.

There are 12 performances surrounding MAGIC Live! 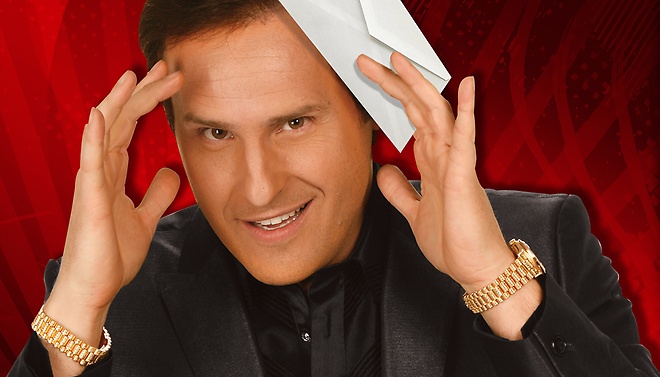