A retiree with a $100 bill, a psychiatric nurse and a front-row priest aren’t just audience members at Mike Hammer Comedy Magic, they’re part of an exhilaratingly edgy performance that leaves you wondering how one man can operate so quickly. Part magician and part comedian, Hammer takes audience interaction to the limit in his fast-paced 70-minute show, which blends cutting wit with legitimately stunning magic. Anything can, and frequently does, happen. From swallowing razorblades to reading your mind, the show builds in complexity, culminating in the Pick Pocket Booth of Solitude, a masterful combination of all things Hammer. It’s time to Get Hammer’d.

There are 10 performances surrounding MAGIC Live! 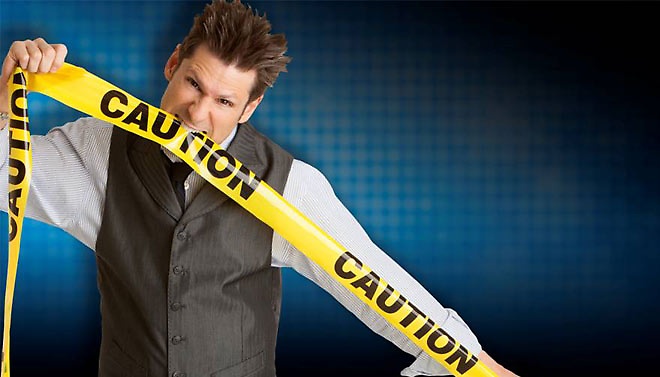