David Copperfield has been hailed by audiences and critics alike as the greatest illusionist of our time. In addition to decades of network television events, worldwide tours, and “Dreams and Nightmares,” the critically acclaimed Broadway show that set box-office records, he has been featured on the covers of Forbes, Architectural Digest and Esquire. See David Copperfield live at MGM Grand.

There are 31 performances surrounding MAGIC Live! 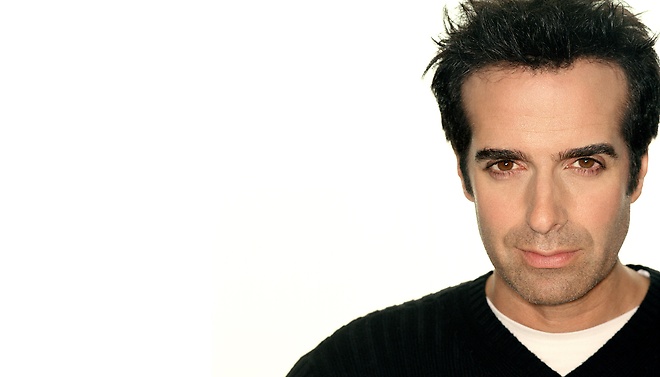